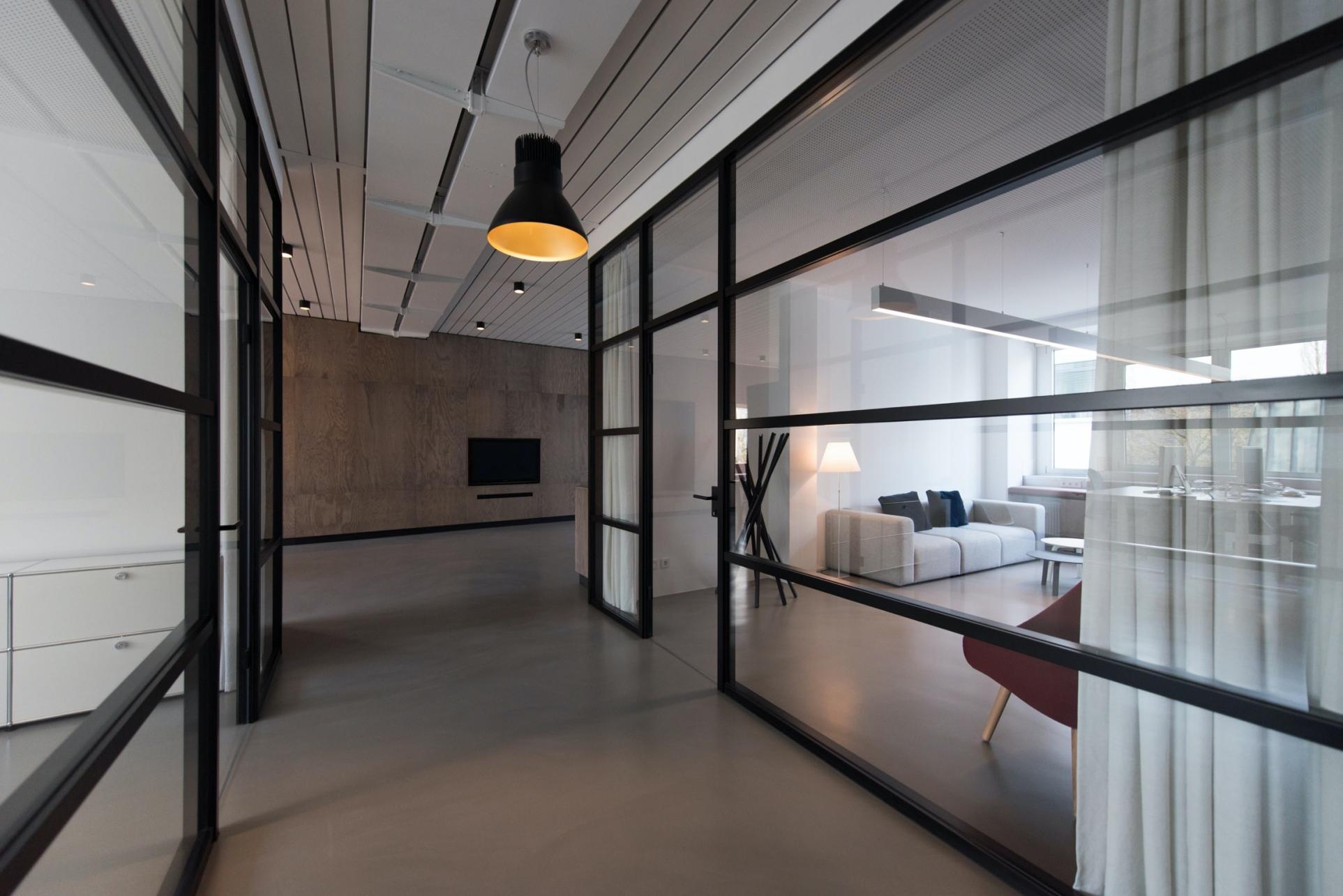 By the end of the first half-year 2022, the Stuttgart Office Market has reported a record result: with a space take-up of around 213,000 m², the letting volume exceeded the result of S1-2021 by 314%. As the latest market research by E & G Real Estate shows, this figure already accounts for a greater space take-up than the annual results in 2021 and 2020.

After declining letting volumes in the past two years, many companies are now showing a rising demand for office space. So far these dynamics have not been slowed down by the economic impact of the Ukraine war. The first quarter 2022 had already seen a letting volume of ca. 88,000 m². This strong result was outperformed by around 126.000 m² in the second quarter. All in all, the space take-up was split quite evenly between owner-occupier deals and lettings. The greatest lease of the year was signed by Allianz SE for around 65.000 m² of office space at their own Allianz Campus in Stuttgart Vaihingen. The second biggest rental by Komm.ONE – an IT-servicer for local communities in Baden-Württemberg - followed at a distance with ca. 21.500 m² in Stuttgart Weilimdorf. At the same time, Ed. Züblin AG confirmed their local growth strategy with an owner-occupier deal for around 21.400 m² at their headquarters in Stuttgart-Möhringen.

Due to the significant influence of the owner-occupier lease by Allianz SE, the financial industry has become the strongest occupier group with a share of 37% in the overall letting volume. Public tenants followed with around 16% and the construction sector with ca. 10% space take-up in the first half-year 2022. As a direct result of the aforementioned high-volume lettings, the sub-markets Stuttgart Vaihingen/Möhringen, Stuttgart CBD and Weilimdorf have reported the greatest space take-up.

The supply reserve of shortly available office space ranged at around 322,000 m², while the total office stock grew to approx. 8.38 million square metres. This corresponds to a vacancy rate of 3.8%, which constitutes a 0.7% increase compared with the previous year. Next to some office space being released at existing buildings, this increase was also spurred by the completion of various office projects such as Valley One24 (Stuttgart East) or leo BUSINESS CAMPUS STUTTGART (Bad Cannstatt). Sub-letting space accounted for 10% in the overall space supply.

By the end of 2022, around 156,600 m² of newly built office space will have been completed. 64% of this space supply has already been pre-let. For the coming year, the completion volume will deliver ca. 119,400 m² of new office space, at a pre-letting rate of approx. 25 %. At the same time, project developers are becoming more prudent. In view of the current economic and geopolitical risks, project developments may become subject to high pre-letting rates again. In the wake of rising building costs and interest rates, some office projects may also be postponed.

Despite some economic challenges, office rents have been rising significantly. By 30 June 2022, the attainable peak rent ranged at €29.40/m². This result signifies an increase of 18% compared with the previous year. Such premium rents were exclusively achieved at upscale existing property, where significant rent adjustments could be implemented in new lettings. As the leases for several new build projects at the Inner City are currently being negotiated, further growth in premium rents can be expected in the near future. Average rents for all Stuttgart sub-markets including Leinfelden-Echterdingen ranged at €16.40/m², which is 5 % more than in the previous year.

For the year 2022, E & G Real Estate expect an overall letting volume of around 300.000 m² ― on the assumption that the on-going Ukraine war and the nervousness in the markets do not impede rental decisions again on the Stuttgart Office Market. 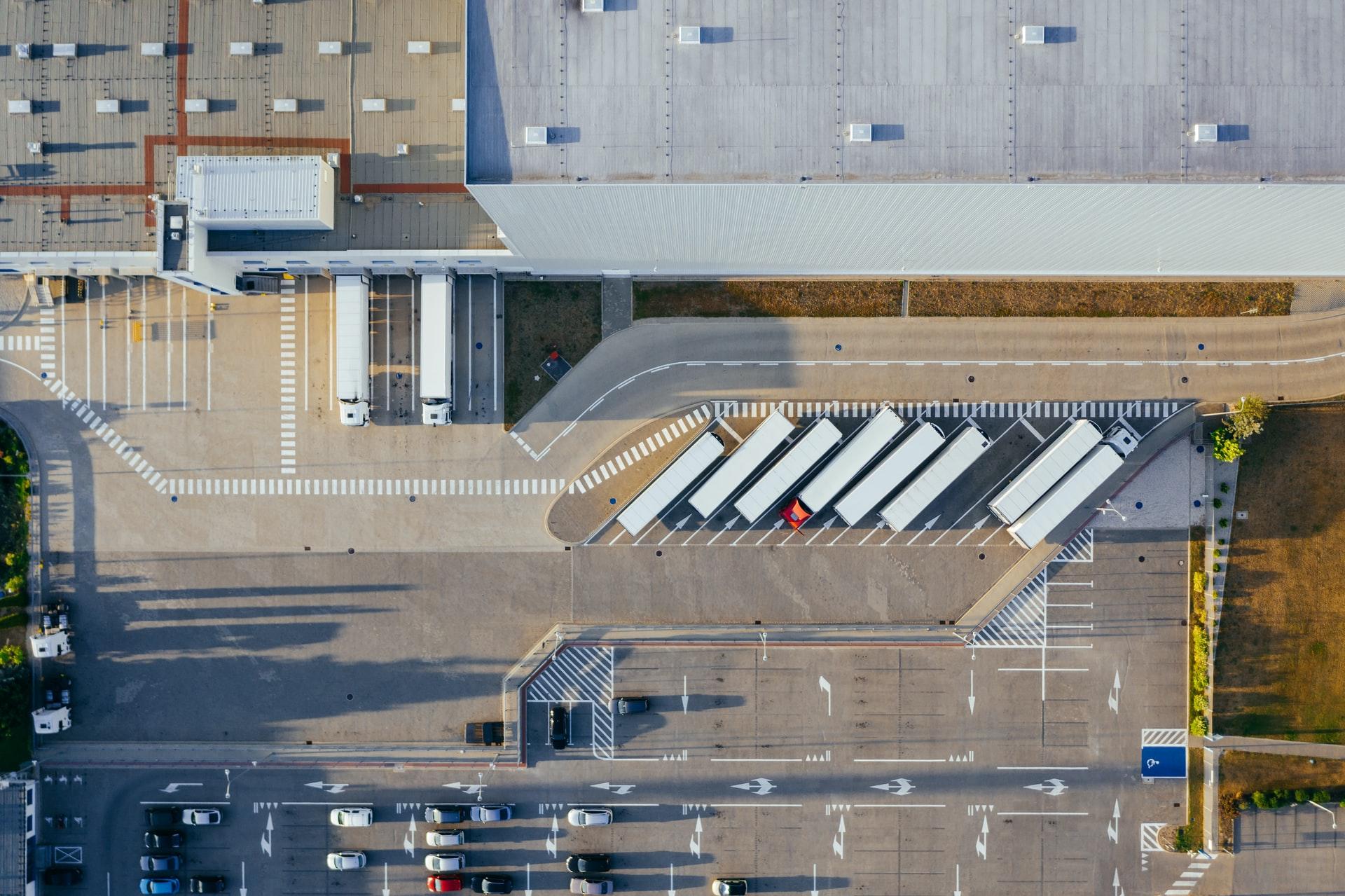 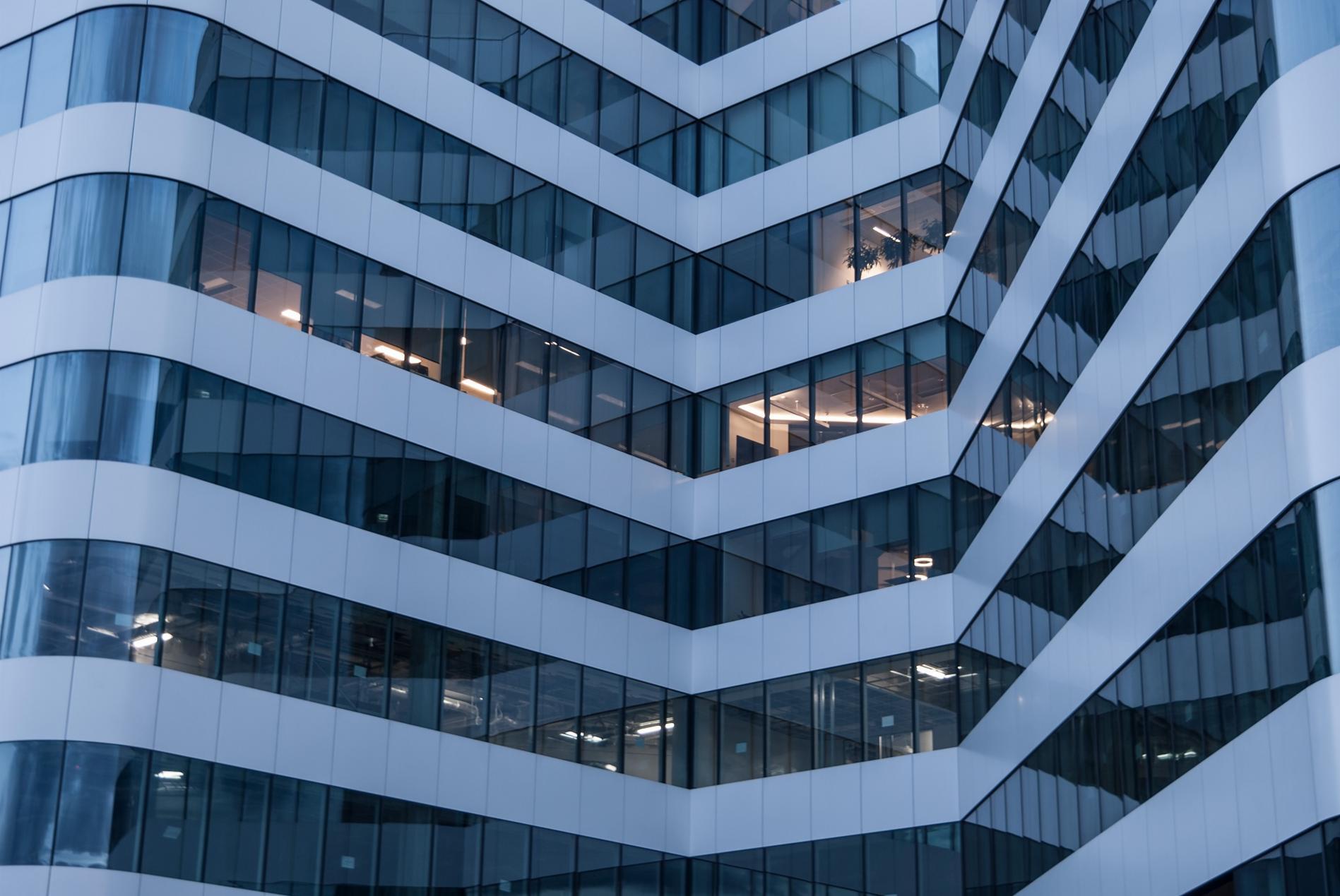 STANDSTILL ON THE STUTTGART INVESTMENT MARKET
Stuttgart Investment Market S1-2022
Stuttgart Investment Market S1-2022
​In the second quarter 2022, only €120m were invested on the Stuttgart Property Market, i.e. around 60% less than in the same quarter of 2021. Together with the first quarter, a total transaction volume of approx. €650m can be reported for S1-2022. This result actually exceeds the previous year by around €90m, but has be largely been due to a one-off effect, as the latest market research by E & G Real Estate shows.
18
Jul
2022
Newsletter
Always informed and up to date
Find Your Personal Property
Simple, fast and discrete – our property search 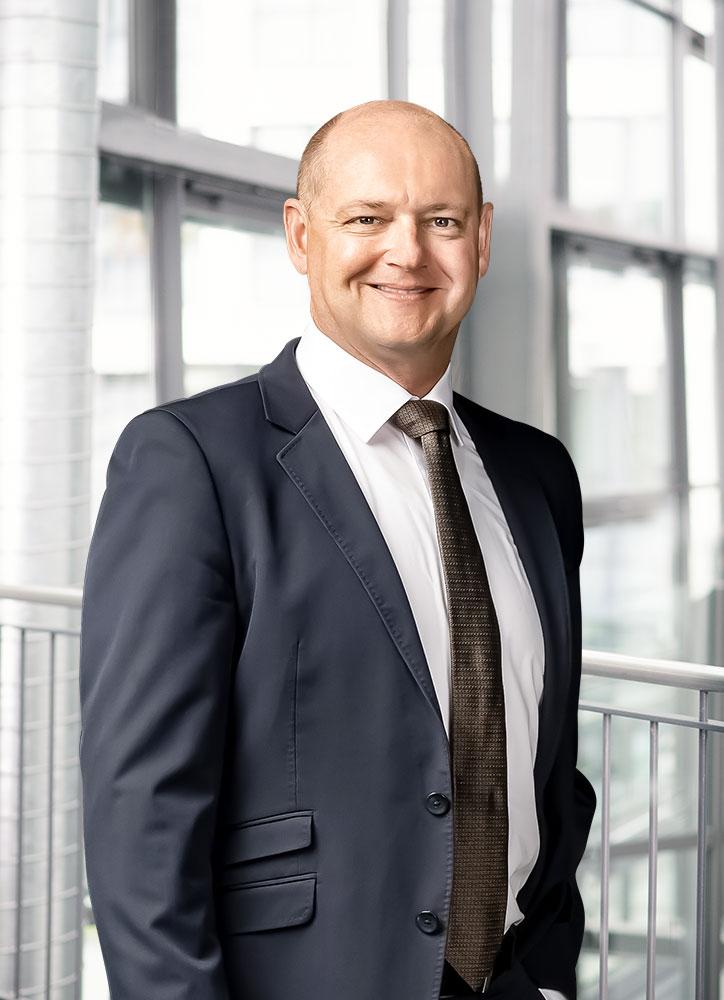 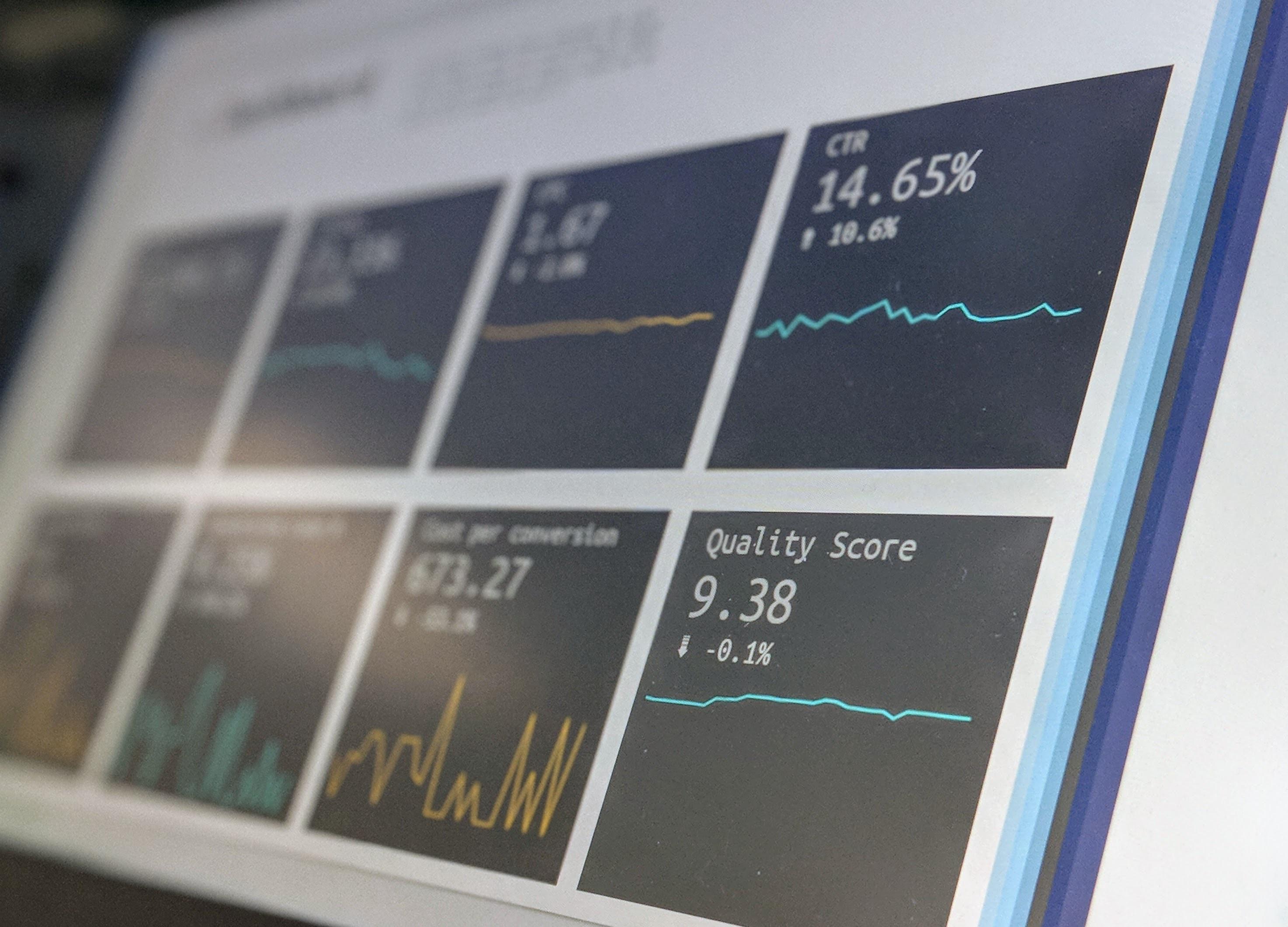